Shiatsu (« Shi » for finger, and « atsu » for pressure) is a Japanese traditional therapy that was developed hundred of years ago uniting both Chinese and Japanese traditional medicines. This body therapy helps the patient release toxins accumulated throughout the year, both physically and mentally, using finger-hand pressure, stretches, joint rotations, and acupressure points.

The physical effects of treatment may include relaxation of the nervous system, improved circulation of blood and lymphatic fluid, stimulation of the hormonal system, increased vitality, etc.

I adhere to the code of ethics of the French Institute of Shiatsu, Michel Odoul. 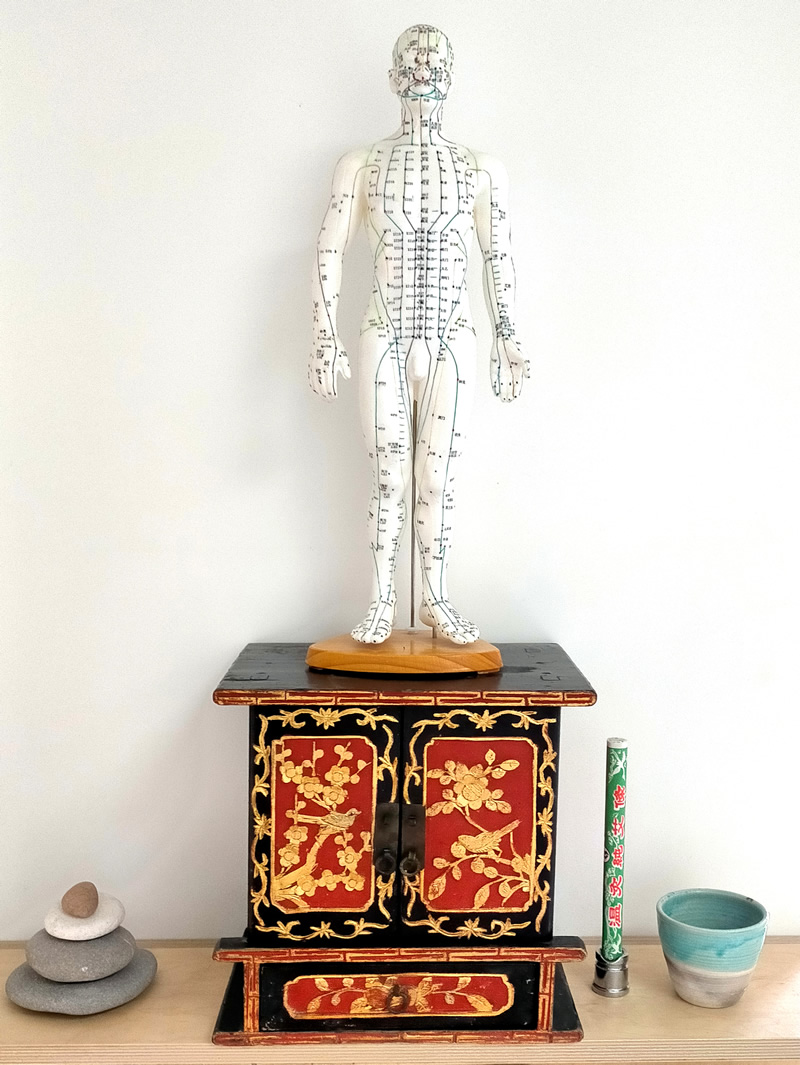 Shiatsu in my studio 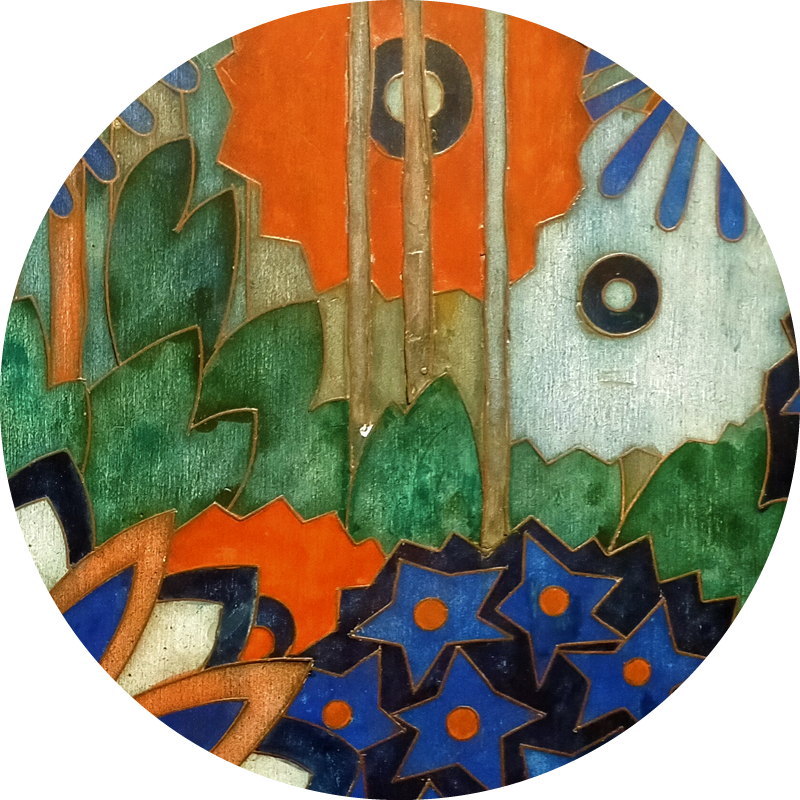 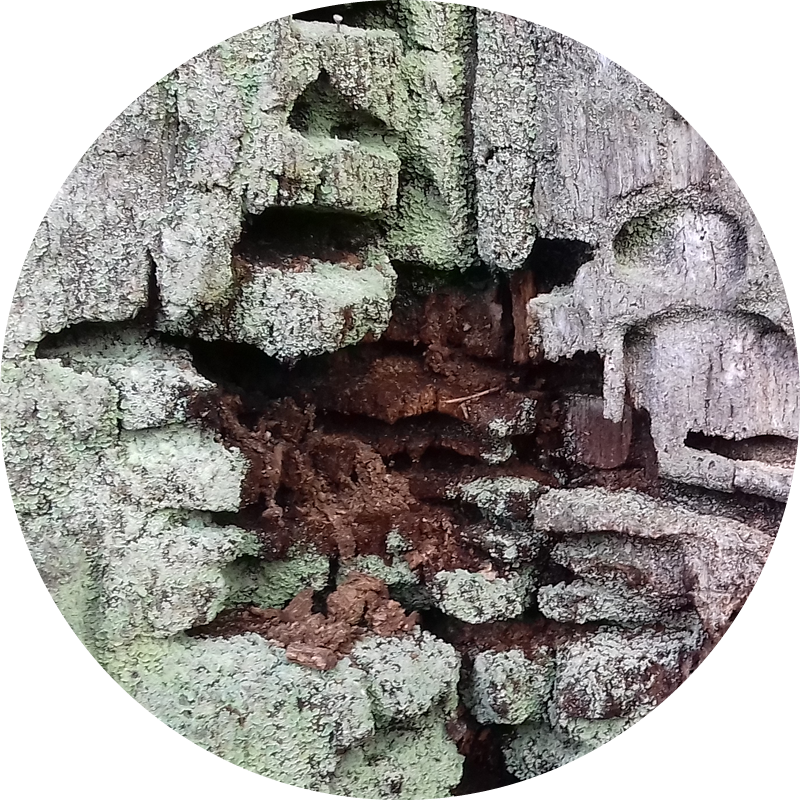 Shiatsu at your home

Shiatsu at the office 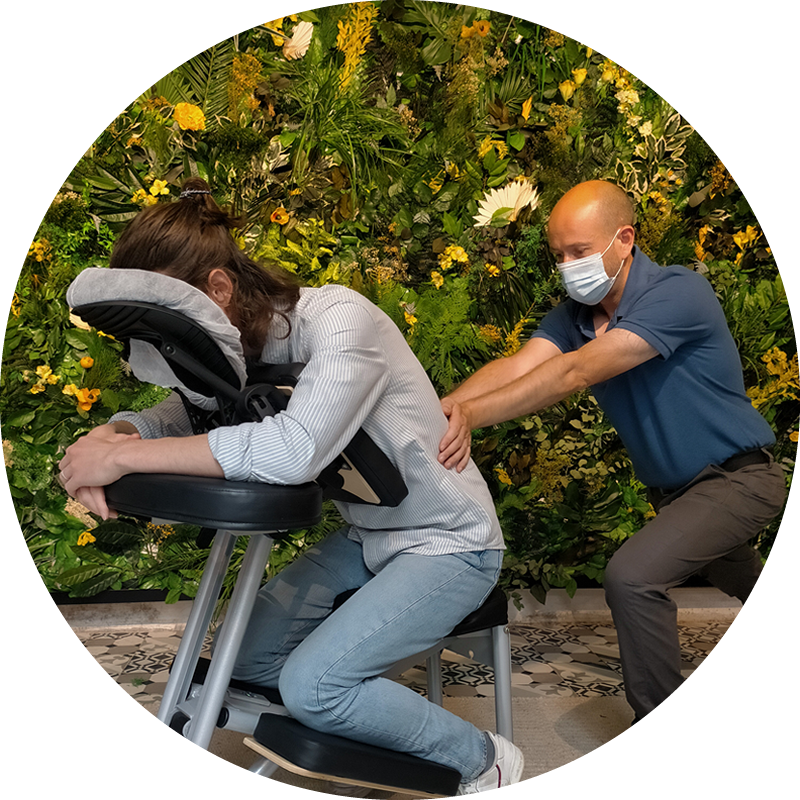 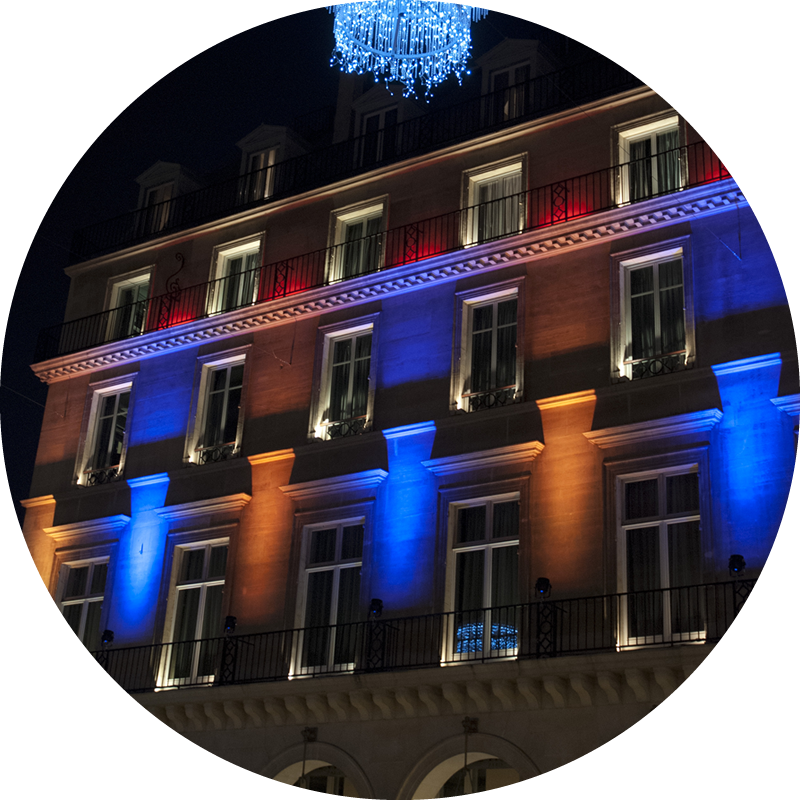 Shiatsu at your hotel

See the prices or contact me for a quote.